Washington’s headquarters in Newburgh NY is having a tower reopening ceremony. The day will start with a short Parade through the town and escorting The General himself. Then there will be Drills and comradery for the rest of the day. The 5th NY, 4th CT, and Hearts of Oak New York Independent Militia Company will also be in attendance.

The museum is open 11am – 5pm. The event and ceremony schedule will be posted shortly.

Come celebrate the re-opening of the newly renovated tower. And visit the nation’s first publicly owned historic site and tour the rooms where American history was made. In the critical months that General George Washington spent at Newburgh, he made some of his most important contributions to shaping the American republic. It was here that Washington rejected the idea of an American monarchy; ended the Newburgh Conspiracy, preventing potential military control of the government; created the Badge of Military Merit, forerunner of the Purple Heart; and circulated an influential letter to State Governors outlining the key principals he felt necessary for the new republic. 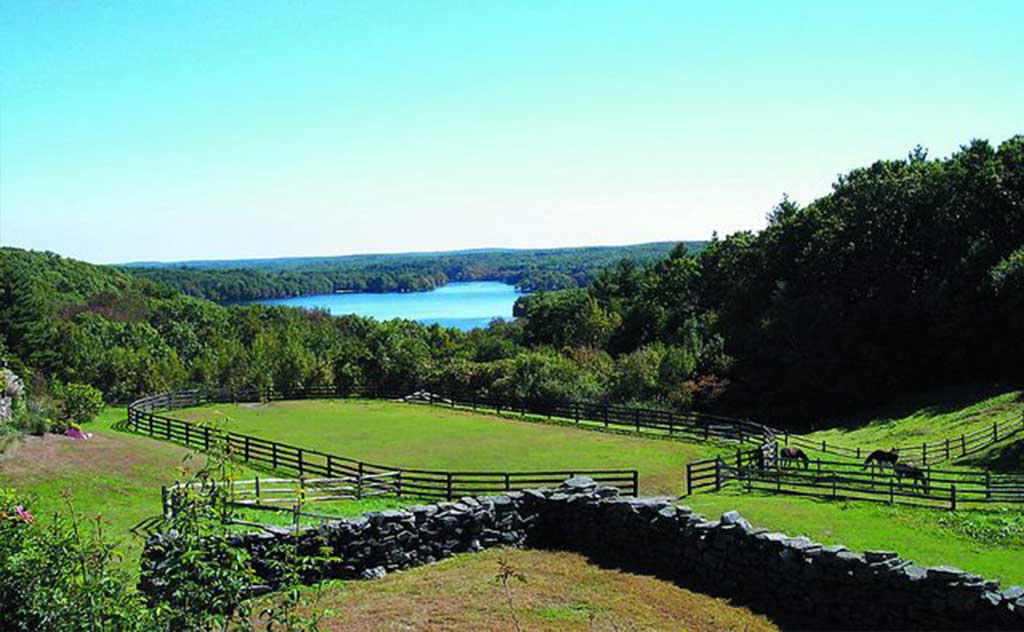 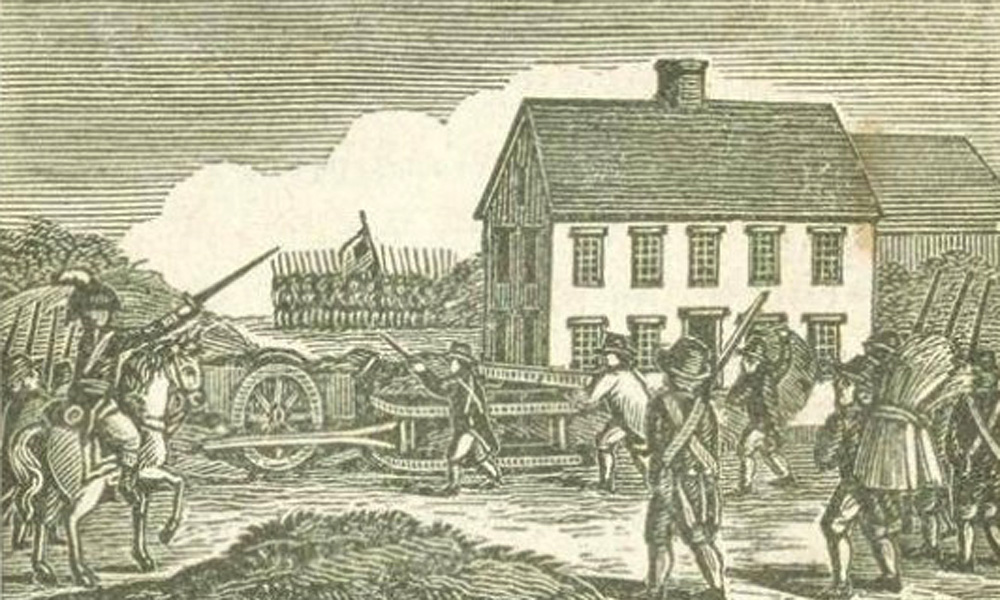